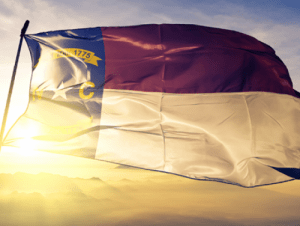 The N.C. House of Representatives has approved two bills making technical and clarifying changes to the state’s pension and retirement laws as requested by the State Treasurer’s Office. 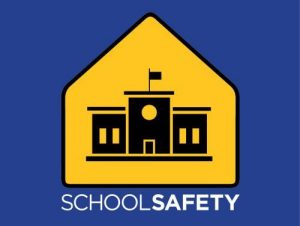 As the nation continues to reel from the school shooting massacre in Uvalde, TX,  the Education K-12 Committee Chairs in the NC House of Representatives scheduled a meeting on Wednesday for lawmakers to be updated on efforts to keep students safe in North Carolina. 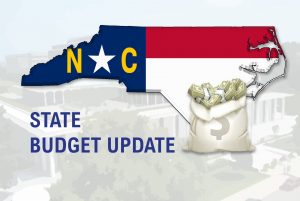 Governor Cooper released on Wednesday his 2022-23 State Budget Proposal, entitled “Building on Success,” which includes over half a billion dollars in proposed investments to education.

House and Senate budget writers worked late nights this week and also opened talks with Governor Roy Cooper in an effort to compromise on key differences in the 3 proposed state spending plans pushed forward this session. The major sticking point from the Governor’s perspective, based on social media reports from his staff, continues to

North Carolina State Treasurer Dale R. Folwell recently announced significant changes to the State Health Plan, a division of the N.C. Department of the State Treasurer, which may affect individual healthcare options for many Plan members.

NC’s Dr. Rodney Shotwell Among 3 Vying To Be AASA President-Elect

The School Superintendents Association (AASA) has announced three candidates, including one from North Carolina, who will compete for votes from February 19 – March 12 to become the national organization’s President-Elect. Dr. Rodney Shotwell, Superintendent of Rockingham County Schools, is one of three contenders vying for the office of President-Elect. He began his career in